Studies confirmed this rare plant can skyrocket men into a whole different league.† 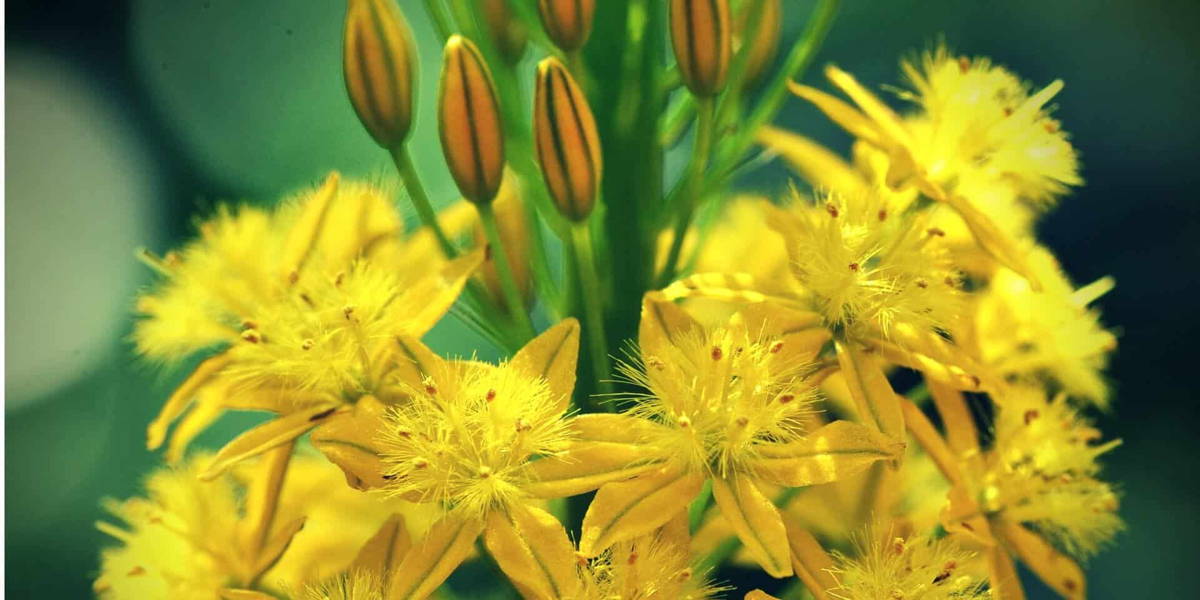 Massively underused in modern times, Prolensis is a treasure trove for men who are after real results.

ProLensis is an extract from the herb, Bulbine Natalensis, which can only be found in the southern regions of Africa. Also known as Rooiworte and Bulbine, this herb is known as an essential natural medicine in Southern Africa due to its various positive health effects.

This herb’s parts, specifically its roots, leaves, and stem, all have different medicinal properties. The stem has the ability to increase muscle mass while the root may be used to aid in issues of vomiting, diarrhea, seizures, diabetes, and arthritis. Its leaf sap may be applied to the skin to treat burns, rashes, itching, ringworm, cracked lips, and other skin wounds. (1)

But that’s not everything that this super herb can give. 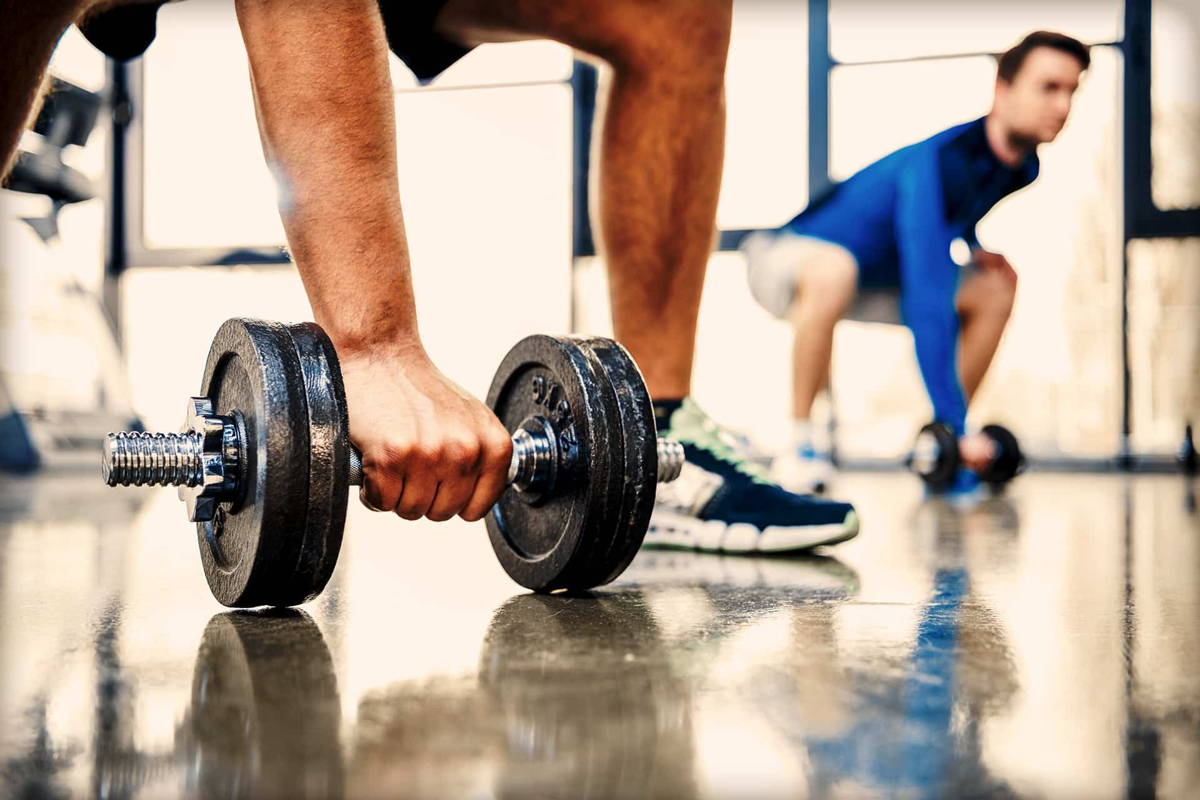 Thousands of years of use in Africa suggest that Bulbine is indeed safe.†

Natives of Africa have long been using its herb as a natural aphrodisiac.

How does it work? Of course we all know that by now you are dying to find out:

💡How can this herbal extract affect hormone levels?

💡How can a simple plant extract have the potential to be more effective than pills and injections for increasing male hormone levels?

The answer is simple. ProLensis stimulates several bodily changes that are directly connected to your T-levels.

But before we dig deeper into the further studies behind ProLensis, here's something you probably don't want to miss out...

Prolensis reduces the production of estrogen so that more male hormones will stay as testosterone in your body.

And if you're reading this, you're looking for trustworthy information, actual power, and effective supplements. You’re looking for natural enhancers with concrete and scientifically proven abilities.

ProLensis is one of them.

A lot of people STILL don't know about the benefits of rare herbs like Prolensis. The competition is low, the potential bounties are epic.

It's a tremendous opportunity to get ahead of the competition, everywhere.

Here are a few scientific findings on how Prolensis fuels you up.

There are various studies, some of which are ongoing, on the efficacy of ProLensis in boosting male hormone levels.

Studies that focus on the safety of using ProLensis found it to be as safe as Placebo after monitoring the following human biomarkers: blood pressure, heart rate, electrocardiogram (EKG), renal indicators, haematological values, hepatic signs. (2)

ProLensis is indeed a vital T-levels booster. When T-levels are high, your body has quicker metabolism, lean muscle, and aggressive strength. (3)

The bottom line: Prolensis is one of the most reliable and universal performance enhancers for men.

But we want to give you even more power.

Even more knowledge that YOU can use for exponential growth.

The best part: most men have NO IDEA of these awesome boosters, so you’ll be years ahead of your competition if you put this knowledge to good use.