Unexpected Booster for Men? Ginkgo Biloba, Previously Used for Memory, Improves Blood Flow in Other Parts of the Body

Men are starting to use it as a discreet performance enhancer. † 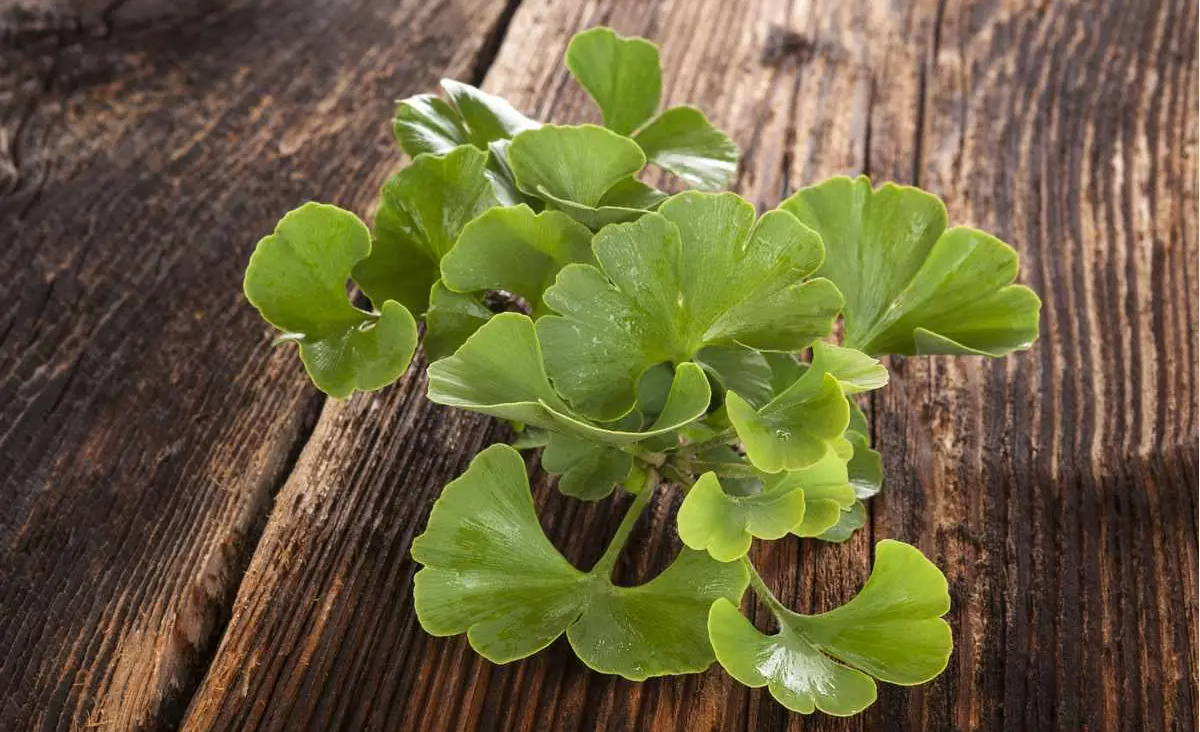 Most people use ginkgo for its general health benefits but few know about its potential as a male booster.

Ginkgo biloba has been used in traditional Chinese medicine for thousands of years. Today, you can find it mostly in supplements. But what are its benefits?

Ginkgo biloba is a powerful antioxidant, full of flavonoids and terpenoids. It also has anti-inflammatory compounds that can help to relieve inflammatory diseases like COPD and asthma. (1)

This herb is somewhat popular as a memory enhancer. But did you know that ginkgo can perk up not only your brain... But something else too? Something crucial for men. 😉

Ginkgo: The Male Booster No One Expected 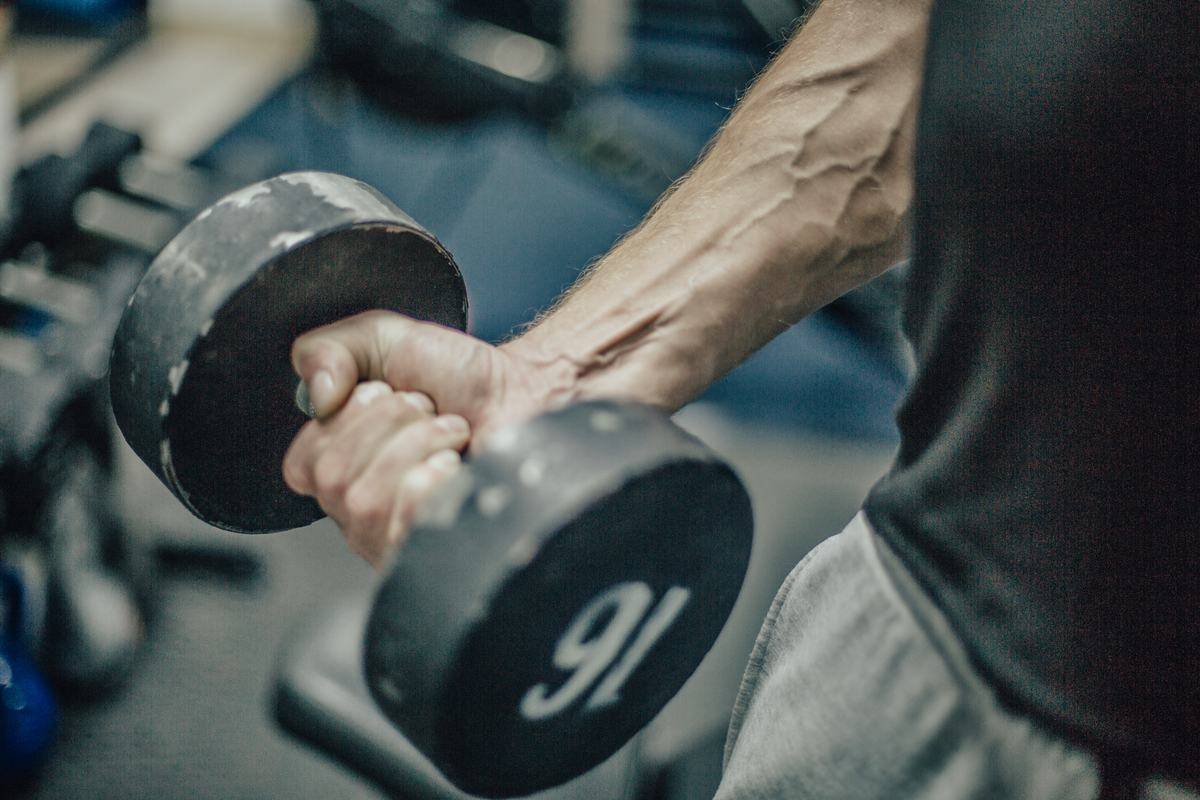 Imagine the surprise of men who used ginkgo for their memory... And noticed a massive improvement in a whole different area.

Ginkgo biloba works by improving circulation. (At this point you can probably see where this is going.) Blood flow is crucial in delivering nutrients and energy to all parts of your body.

Strong blood flow is also essential for men's... You know, nighttime performance. This includes both hardness and duration.

The best part is that this information is unknown to most men. They'll overlook ginkgo biloba, thinking it's just a memory enhancer... And miss out the spicy benefits.

This is also what makes this herb so discreet. With the numerous general health benefits of ginkgo, no one would ever suspect you using it to help you for any intimate matter, contrary to having something blue-pill-ish at your bedside. Clever, huh?

But before we dig deeper into the science behind ginkgo, here's something you probably don't want to miss out...

And if you're reading this article, you're looking for reliable knowledge, real power, and supplements that work. Supplements that are solidly backed by scientific evidence.

Ginkgo biloba is one of them.

Studies suggest that ginkgo may increase desire too, not just blood flow. The research is still ongoing, though. Its benefits for circulation are much more reliable.

Ginkgo biloba relaxes and widens your blood vessels, increasing circulation in the whole body. Specifically, ginkgo does this by increasing your nitric oxide levels. (2)

A study involving 50 males resulted in 40% of the participants achieving sustained and spontaneous hardness within six months. (3)

Another study was done on a nutraceutical containing ginkgo biloba, grape extract, and alpha-lipoic acid. The combination was compared with a well-known conventional treatment and a placebo to see which one could produce more significant results.

The combination nutraceutical improved participants' symptoms after three months of therapy, though it was not as effective as the synthetic conventional remedy. Both were more effective than a placebo, though.

The best results in the study went to the subjects who took both the nutraceutical pill and the conventional solution. Hence, the researchers concluded that the combination with ginkgo biloba can be used synergistically with synthetic treatments for even better results. (4)

The bottom line: this herb is amazing for keeping you young as long as possible. Ginkgo protects your head from losing its brainpower, but also keeps your other performance in top shape. Isn't that what youth is all about?

The best thing is that no one will ever suspect that you're taking it for extra hardness. Discreet and effective. 😉

That's it for now, but we've got more for you in stock, if you're serious about leveling up your performance everywhere.

We have a FREE email series with 4 other little-known but extremely effective supplements you might be interested to look into.

Ginkgo Isn't the Only Natural Booster Around