Surprise: Studies Suggest That May Be a Great Idea!† 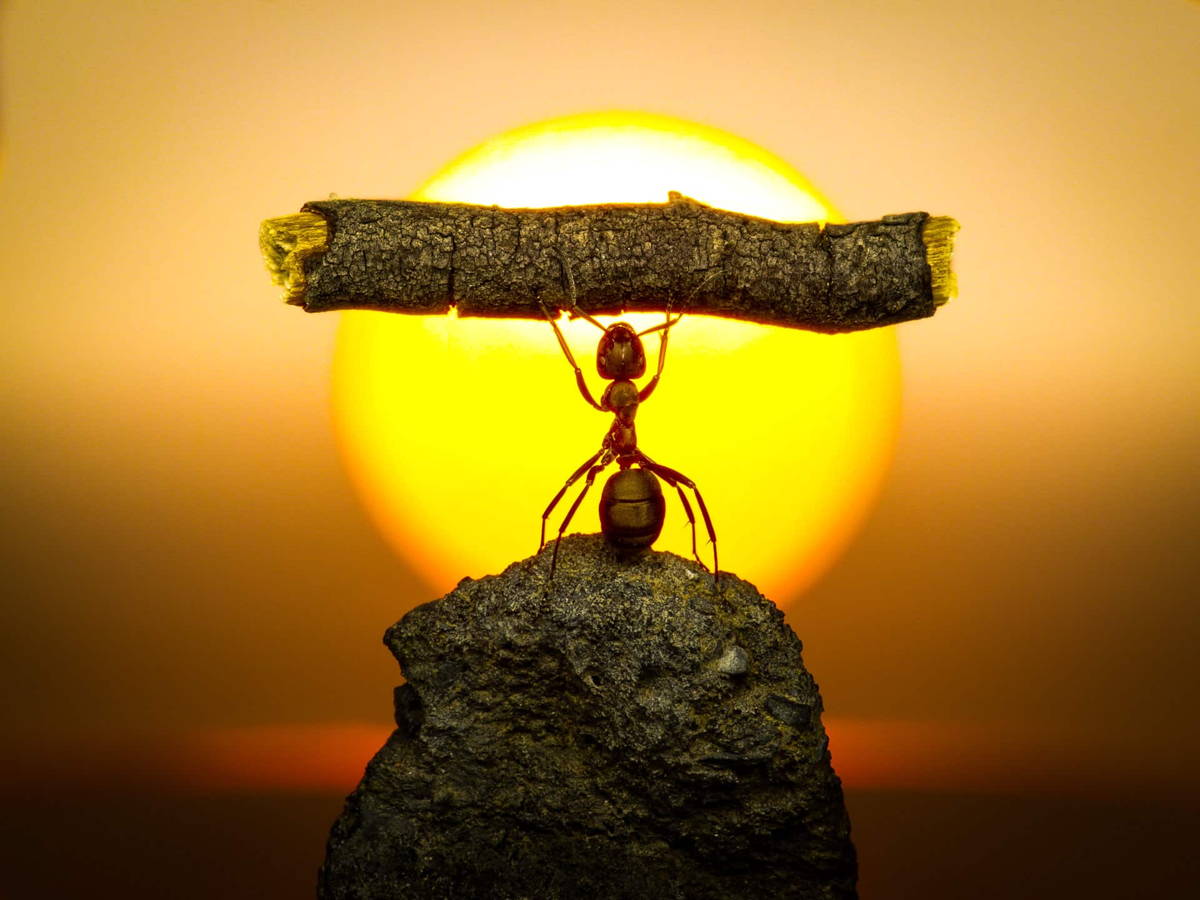 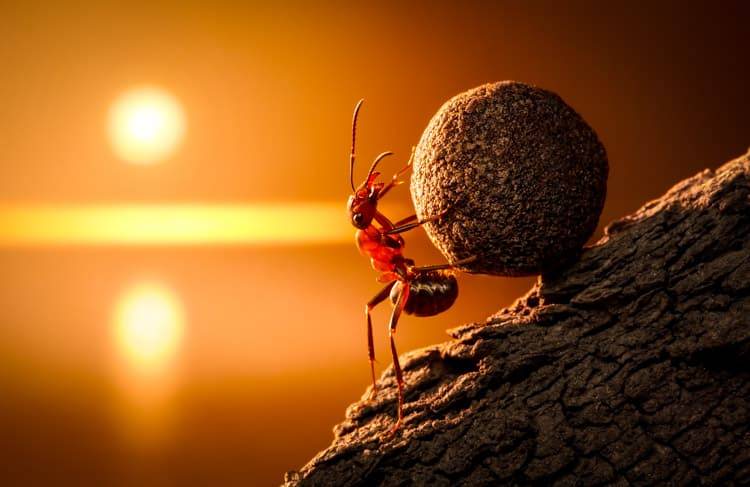 Early research on Polyrhachis ant extracts suggests that they may:

- Provide dozens of valuable micronutrients including minerals and amino acids.† (1)
- Boost hormone production and fertility thanks to their high zinc content.† (1, 2)
- Support muscle growth and recovery, especially after vigorous exercise—again, thanks to zinc.† (3)
- Reduce inflammation and promote recovery through their antioxidative action.† (4)
- Improve carbohydrate metabolism, which may translate to a reduced risk of developing diabetes.† (5, 6)

You may have more energy and stamina, recover faster from exercise, and your metabolism in general might get back on the right track.†