Studies confirmed that Rhodiola Rosea can skyrocket men into a whole different league.† 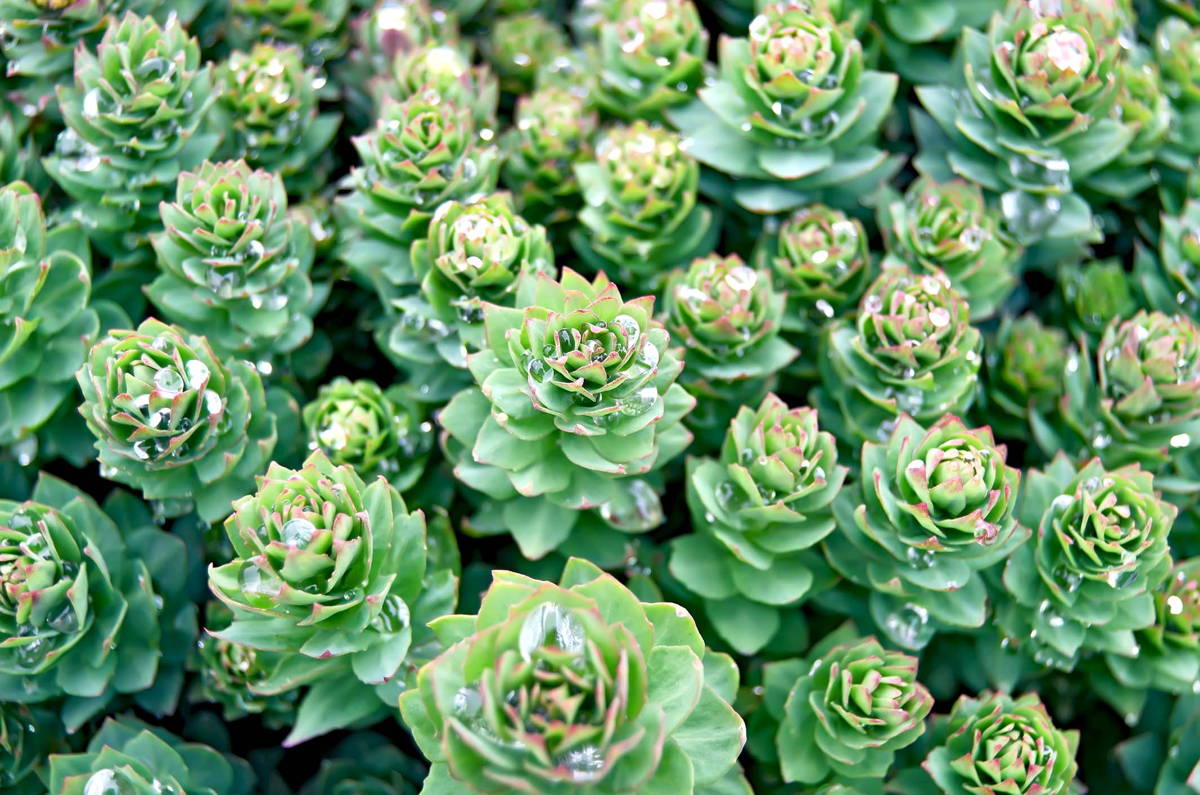 Massively underused in modern times, Rhodiola Rosea is a treasure trove for men who are after real results.

Rhodiola Rosea, shortly known as Rhodiola, golden root and arctic root, is a famous herb treasured for its many health benefits. For centuries, Russians and other Scandinavian countries have used Rhodiola to combat anxiety, fatigue, and depression. Modern scientists and doctors took this as a sign and used it as a dietary supplement to reduce stress, anxiety, and depression.

Rhodiola is known as an adaptogen. This means that is a natural substance that helps the body fight against stress. Healthline.com cited a study, which showed that intake of 400 mg of Rhodiola for 12 weeks improved symptoms of chronic stress. (1)

Because of its significant impact on reducing stress and anxiety, aside from being a dietary supplement, Rhodiola is known for its ability to boost libido not only in men but also in women. Studies have shown that the herb has increased the sexual desires of those who took Rhodiola. 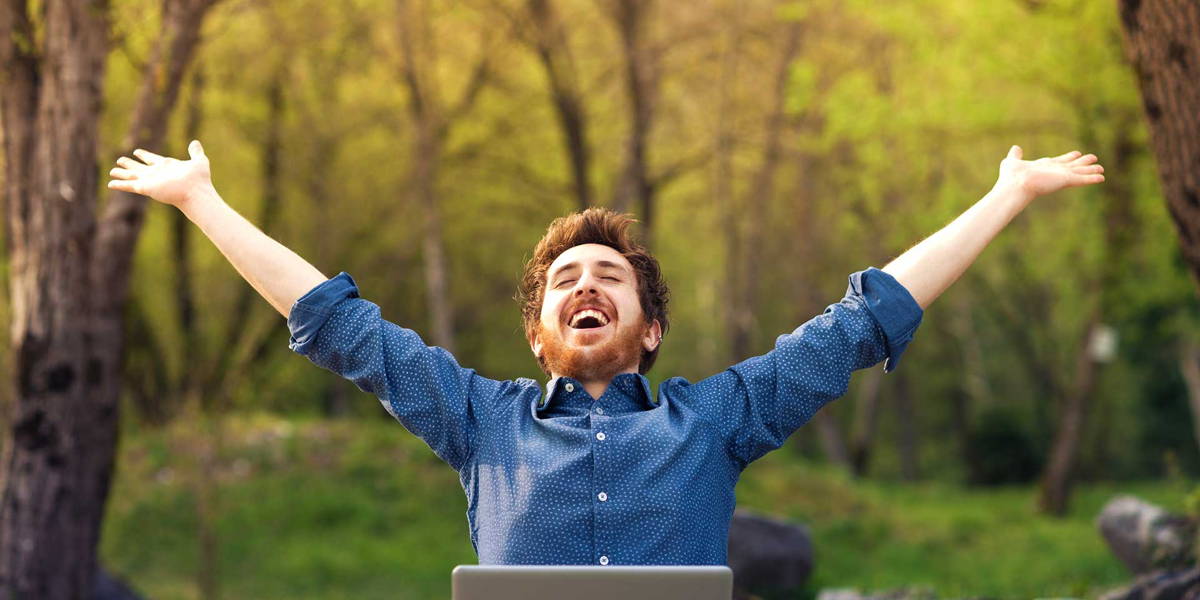 Studies suggest that active compounds in rhodiola can help decrease stress... But that's not all.†

Because let's face it, no one would cross half the globe after some rare plant only to help decrease stress. Pfft. Men need a more tangible reward for that kind of quest.

Aside from those already mentioned, Rhodiola is also used to boost the physical endurance of men.

In a study published in Men’sHealth.com (2), it was found that the men who took extracts of Rhodiola Rosea and gingko biloba performed better on a watt bike. After taking four tablets of 270 mg of Rhodiola Rosea and gingko biloba for seven weeks, the men were reported to have endured greater than the control group. Additionally, they also recovered a lot faster than the control group.

Before I do anything, I first research and read up.

Taking supplements and vitamins shouldn’t be any different. Before we intake anything, we should first read on the ingredients used to make the supplements. Not only would this ensure the safety and efficacy of the supplement, it would also help if we know how it works. This would help us understand the science behind it.

This is why we’ve summed up the benefits of Rhodiola Rosea. This way, we’d further prove that it has legendary effects not only on men but also on women.

Most men have ZERO idea about rare herbs like rhodiola. The competition is low, the potential benefits are epic.

Research shows that Rhodolia Rose can (3) :

Aside from the aforementioned, Rhodiola Rosea also has additional health benefits. As earlier mentioned, Rhodiola is known as an adaptogen. It helps fight against burnout. It also helps improve symptoms of depression such as fatigue, inadequate sleep, and anxiety.

In a research study conducted, it was also found that Rhodiola also improves mood, concentration, and other brain functions.

The powerful herb has also been found helpful in managing diabetes. A compound called salidroside found in rhodiola was discovered to have the ability to help prevent diabetic nephropathy and diabetes in a study conducted on rats.

Lastly, it is also suggested that the same compound, salidroside, has anticancer properties. It was found that the compound stopped the growth of bladder, colon, lung, and gastric cancer cells.

Rhodiola is a legendary herb that not only helps in improving men’s sexual health but also the overall health of both men and women.

But let's drop the matter of rhodiola rosea for now.