Shilajit Is a Cryptic Tar Found in the Himalayas.
It's Also One of the Most Powerful Natural Supplements on Earth. 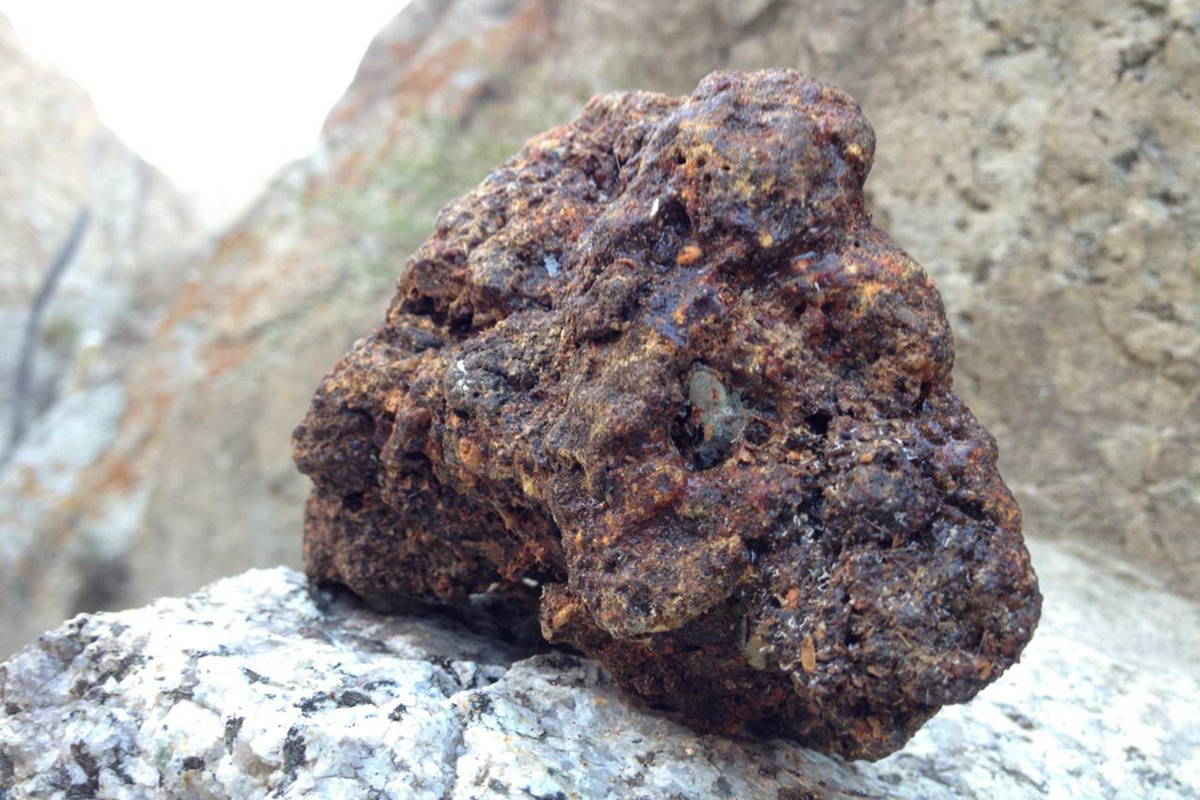 And since scientists still don't really knows what on Earth is this thing, it could basically be anything. Here are some of the less crazy theories about shilajit: 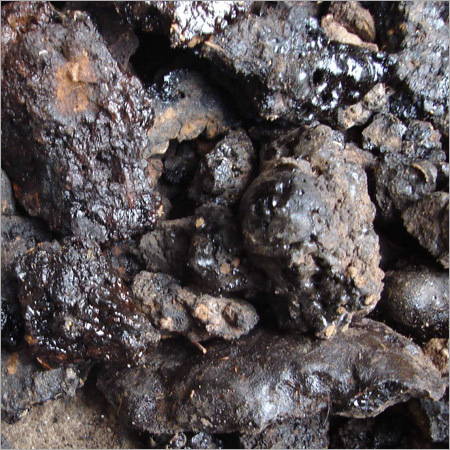 Scientists believe that's exactly why shilajit seems to have amazing health benefits, as it restores all of the body's mineral defficiencies.

But before we tell you about the scientifically confirmed potential benefits you can expect from shilajit, here's something you really don't want to miss...

As a rule, most men have at least one microelement deficiency that significantly undermines their health.

These deficiencies can have no symptoms for years or even decades while they feed on your health.

- Boost testosterone production and fertility thanks to it's high zinc content.
- Prevent or alleviate iron deficiency anemia due to it's high iron content.
- Slow down aging through the antioxidative power of its fulvic acid.
- Help against stress and fatigue by mobilizing all the body's systems and processes.
- Promote heart health through its cardioprotective action.

It gives you more testosterone, energy and stamina, keeps you younger for longer, and helps you keep your heart healthy.

Better at the gym, at work, in bed, in life. That's what shilajit can give you.

Well, it's quite rare, so coming across genuine high-quality shilajit might be a real quest.

We’ve found at least 4 other epic compounds that are amazing for men’s hormonal health, physical performance, and blood flow (you know why that’s important, right? 🍆😉)