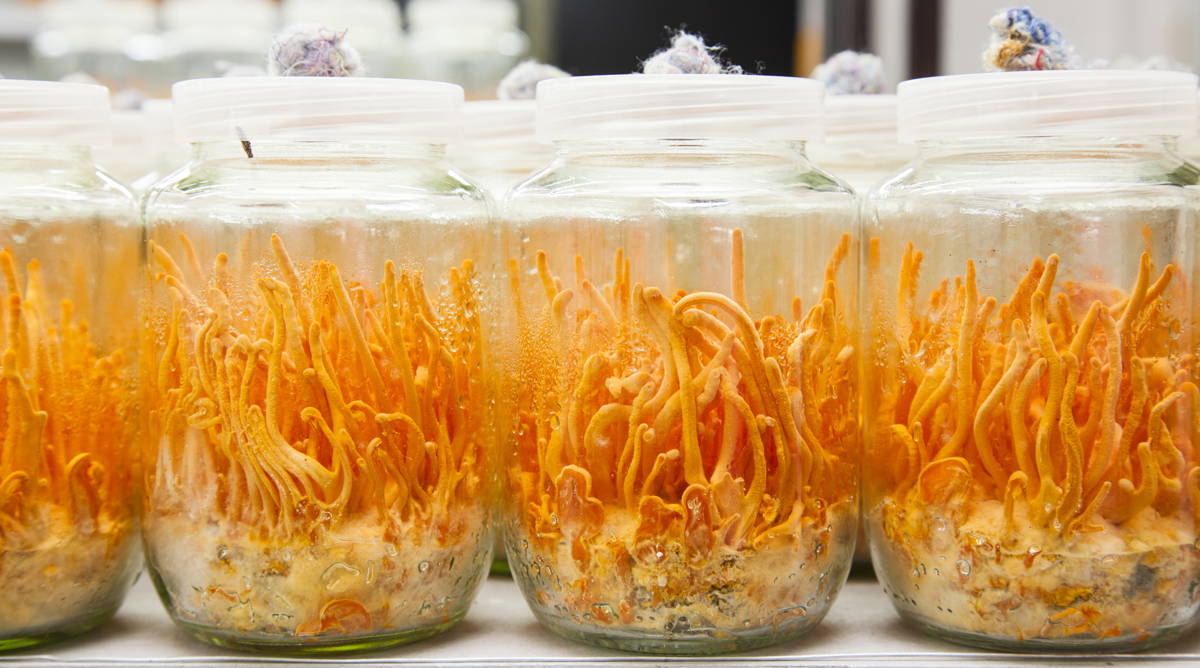 It's a mushroom parasite that preys on some insects. After infecting them, it turns them into zombies and then sprouts inside out, ripping its victims. 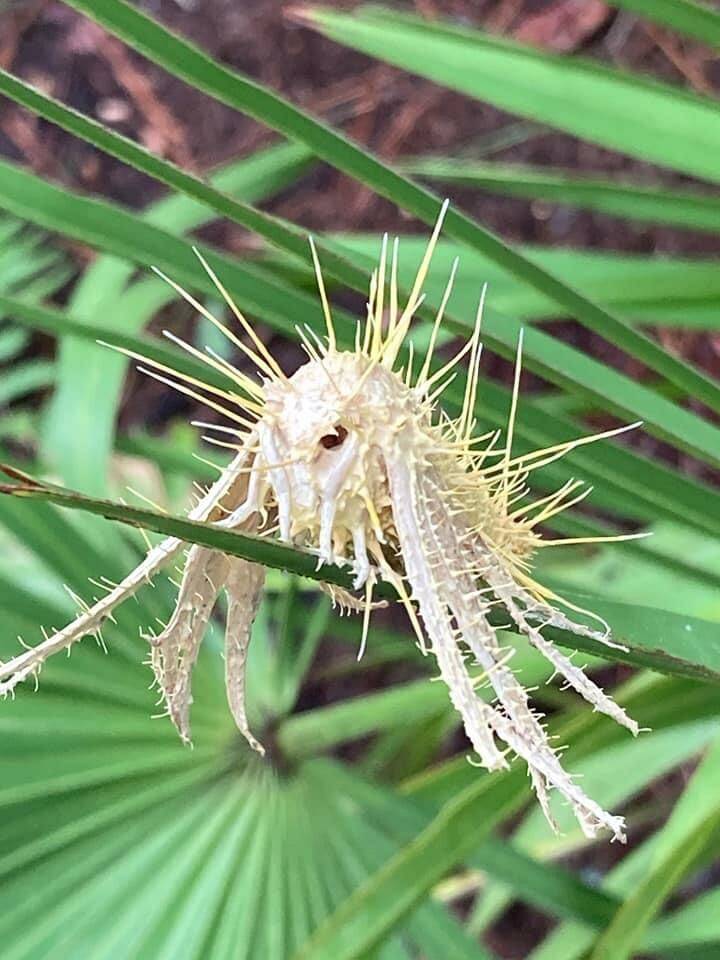 Well, one particular fungus from the brutal Cordyceps family is a confirmed performance booster with massive benefits for men.

But before we tell you about the extreme benefits you can expect from Cordyceps militaris, here's something you really don't want to miss...

Cordyceps militaris has been used in Traditional Chinese Medicine (TCM) as a powerful rejuvenating tonic. Basically, it boosts all the systems in the body.

- Significantly boosts endurance and delays fatigue.
- Increases ATP production (ATP is the primary source of energy in the body).
- Increases oxygen consumption rate, leading to an improvement in high-intensity exercise performance.
- Shows great antioxidative properties, which is beneficial against inflammation, cancer risk, and aging in general.
- May reduce heart damage due to poor oxygen supply.
- Helps in the management of blood sugar levels.
- May slow down the growth of some tumors.

Better at the gym, at work, in bed, in life. That's what cordyceps can give you.

Well, it's quite rare, so coming across genuine high-quality cordyceps might be a real quest.