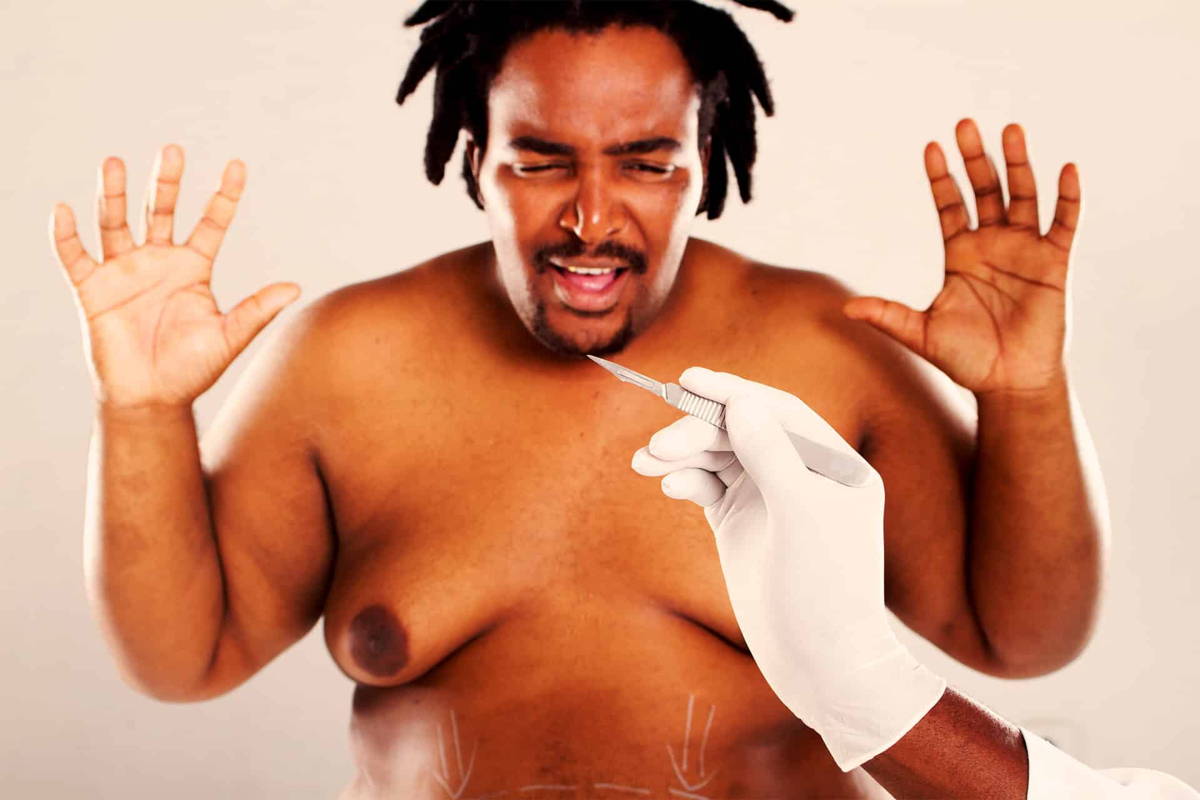 Most men already know that androgens (male hormones) are essential for male health.

The problem is that they focus too much on the "big T" as the king of androgens.

In reality, its metabolite (the DH-version) is just as important, especially for:

The last point is especially important, as gynecomastia (gyno, male breast enlargement) is the bane of millions of men around the world.

Having "man boobs" is depressing and degrading, and that's where restoring optimal androgen balance can help.

That's the hormone balance of a female.

And when you have the hormones of a woman...

...You grow the breasts of a woman.

So why doesn't T help? Isn't it a male hormone?

Everywhere else, the DH version of T is 2.5 to 10 times more potent. Which is exactly what you need, since gyno isn't a "muscle" issue: it's the glandular breast tissue that gets enlarged.

Additionally, this androgen counteracts female hormones which cause gyno in the first place. (1)

But how can you boost your levels of this crucial androgen, the DH metabolite of T, without resorting to synthetic meds? 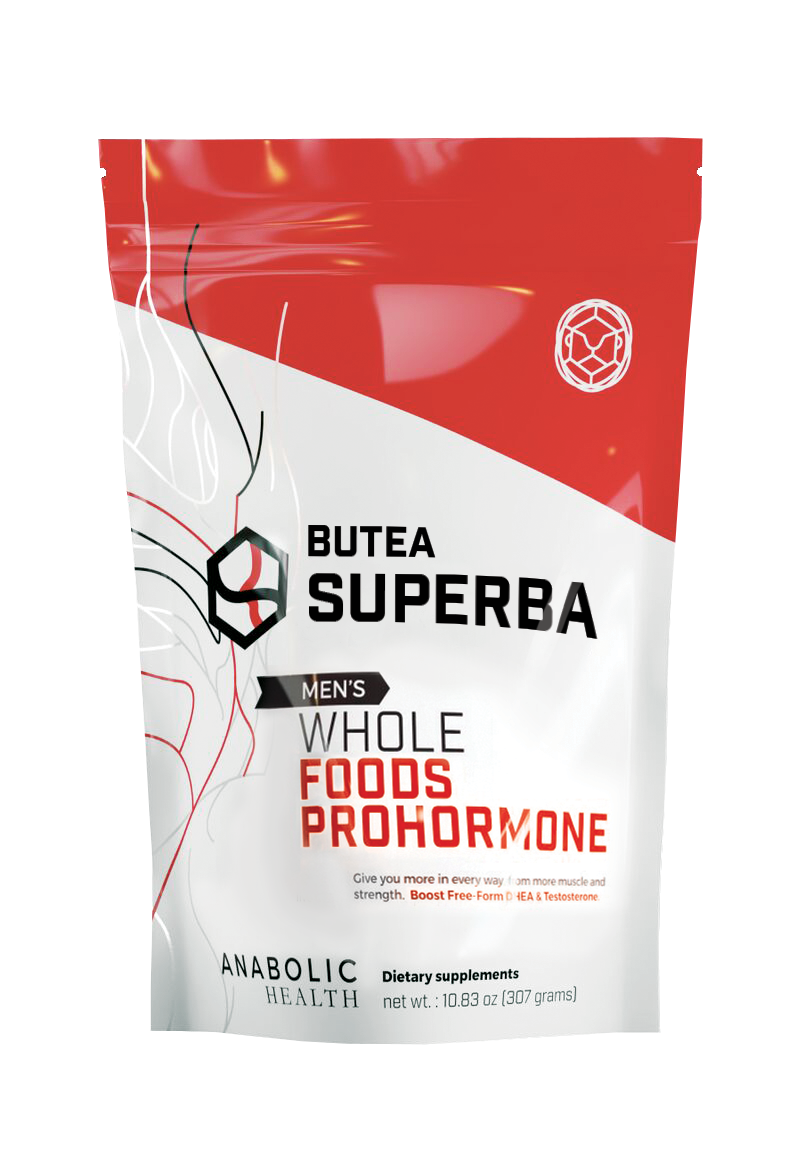 One study published in the Oxford Clinical endocrinology journal recruited a total of 62 men to look at the effects of androgens on gyno. (2)

This research included 40 men with breast enlargement and 22 without it.

Guess how many men with gyno got better?

10 of the 40 (25%) went into full remission. No more enlarged breasts whatsoever—after 4 to 20 weeks of treatment.

Another 19 (47.5%) experienced partial improvement. Their gyno was still present but got significanlty less noticeable.

All in all, optimizing androgen levels resulted in a dramatic improvement of gynecomastia in 72.5% of men!

The downside of this study is that it's rather small. 40 subjects plus another 22 in the control group isn't that big of a deal.

Yet the point remains valid.

Restoring hormonal balance in men is a huge part of battling gyno.

Even by modern standards, the conventional treatment of gynecomastia involves androgens and anti-estrogens—synthetic, of course.

For a natural alternative, Butea Superba is considered to be the best option. It's both a pro-androgen AND an anti-estrogen herb. (3, 4)

Butea has been used for centuries as a male tonic in Thailand and Myanmar, always with outstanding results.

Some supplements add Butea Superba as a component in their formulas...

But only a pure product with nothing else than Butea will give you the most control and the best effects.

Other Epic Products for Men's Health... 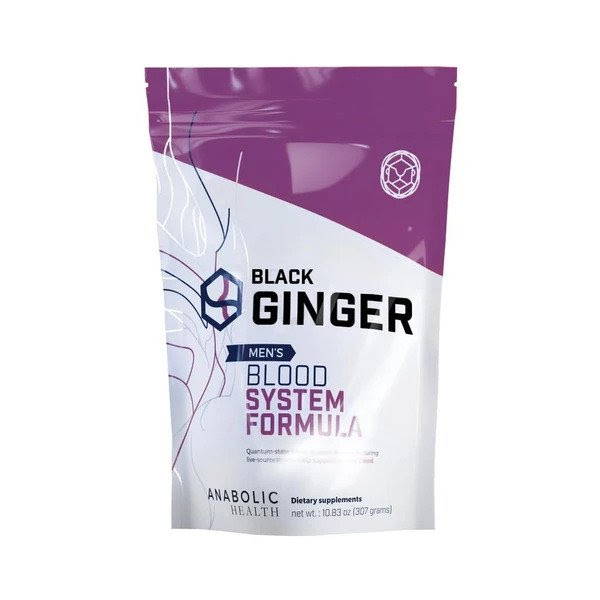 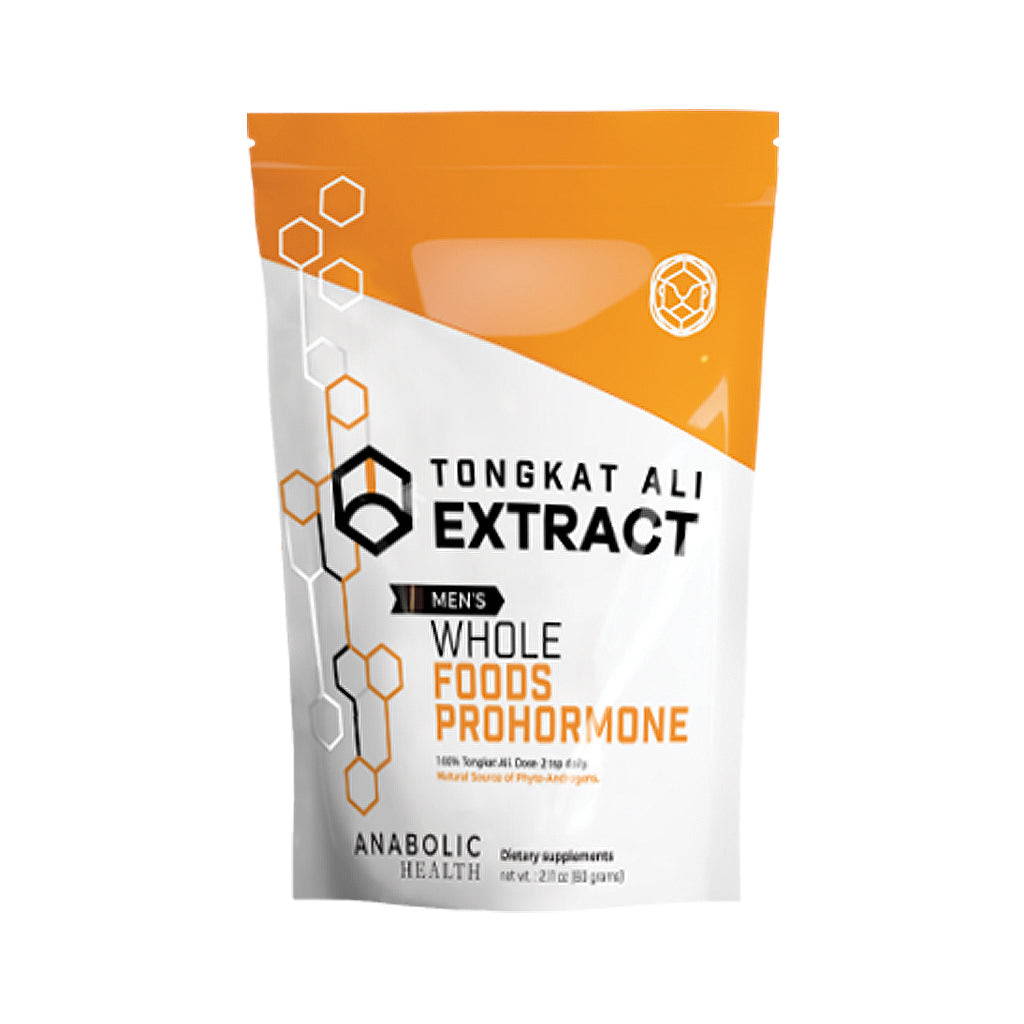 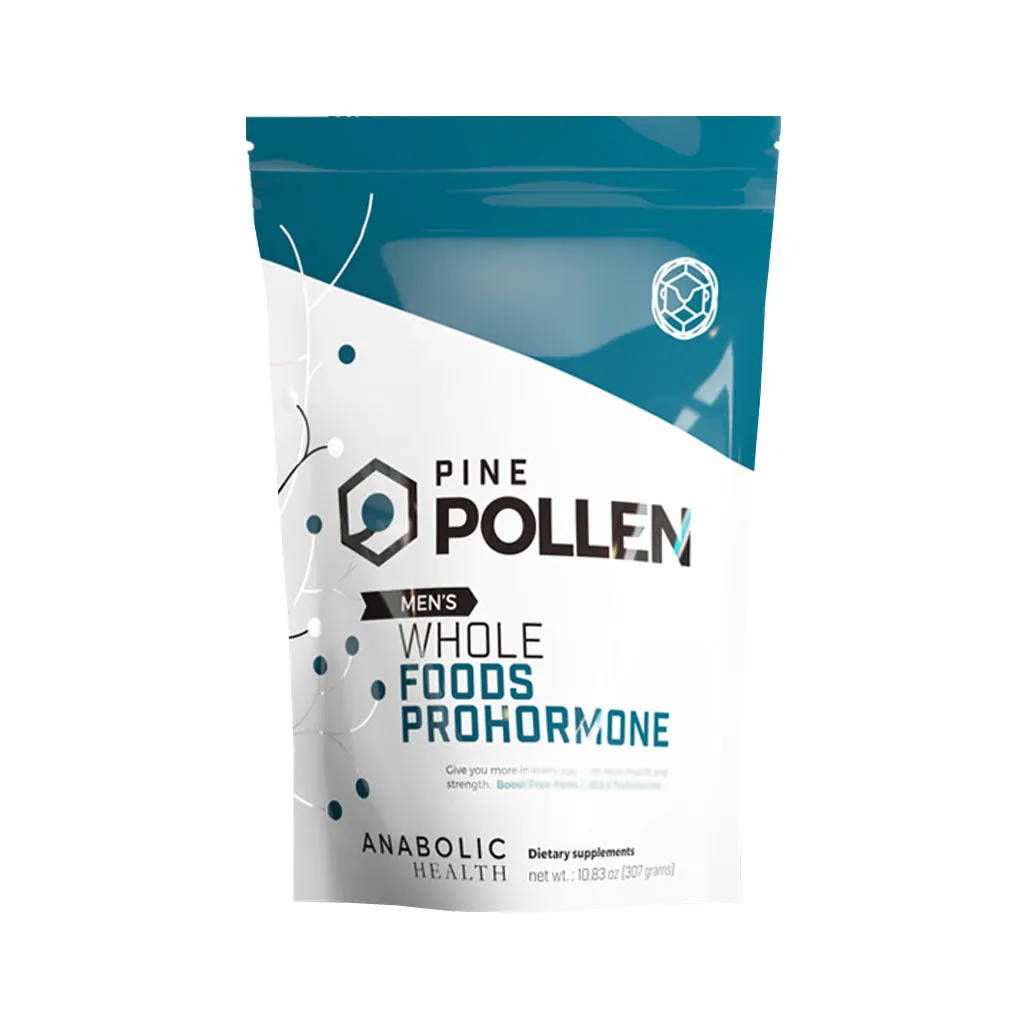 Level up your nutrition and skyrocket your energy with 200+ micronutrients.