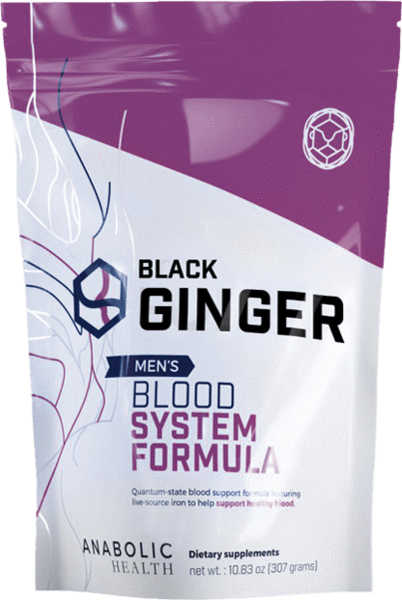 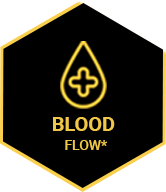 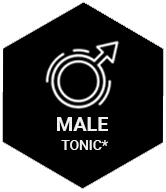 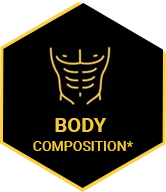 Black Ginger is a rare and powerful type of ginger that is taken as a N.O. supplement specifically for improving circulation throughout the whole body, especially in relation to the areas that matter most to men*. Such benefits may include:
These are just a few of the incredible benefits that have been studied with increased N.O. production.

It is famous among Muay Thai fighters as Thai Ginseng, since they believe it increases endurance, vigor and muscle strength*. It remains one of the most popular herbal remedies in Thailand. 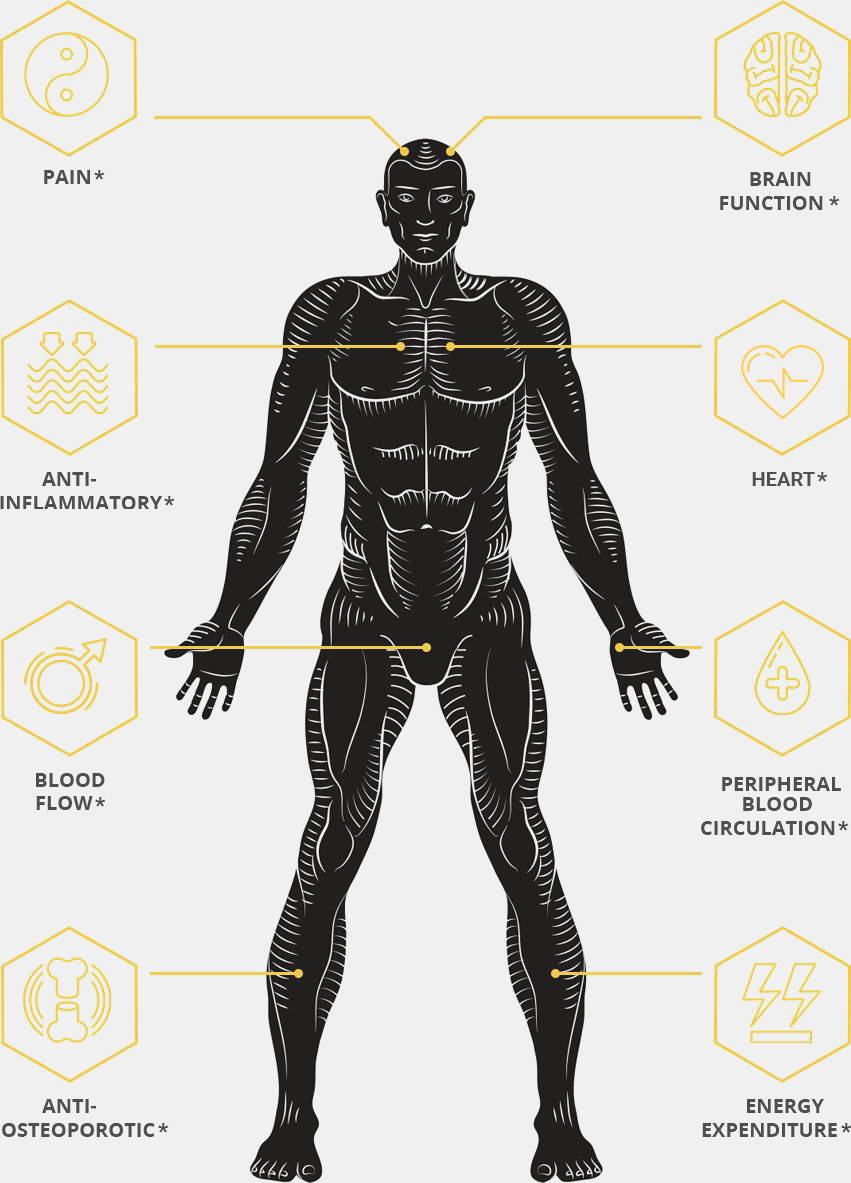 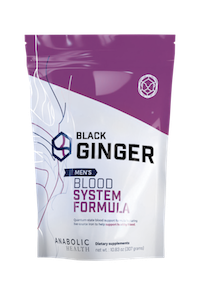 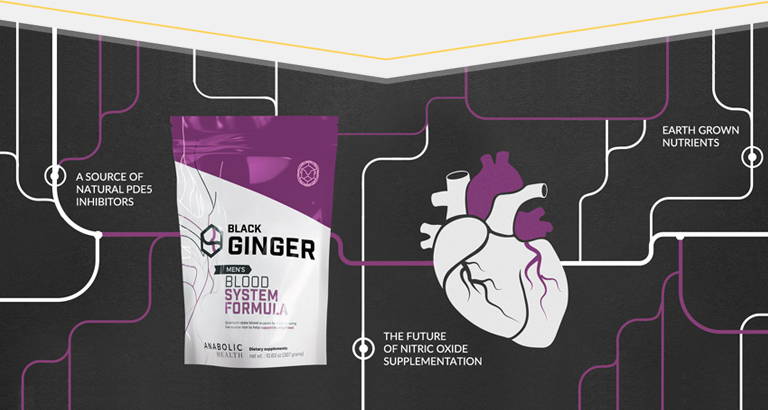 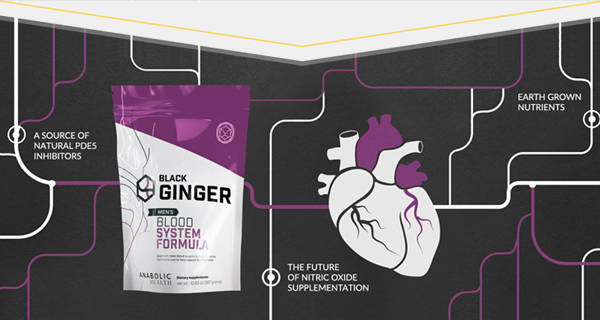 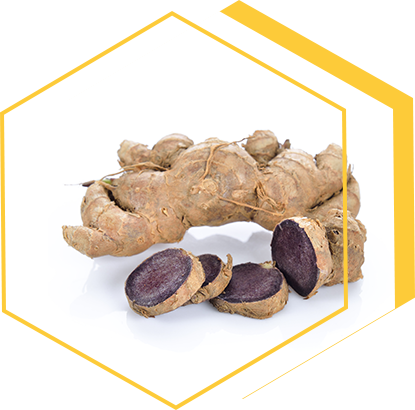 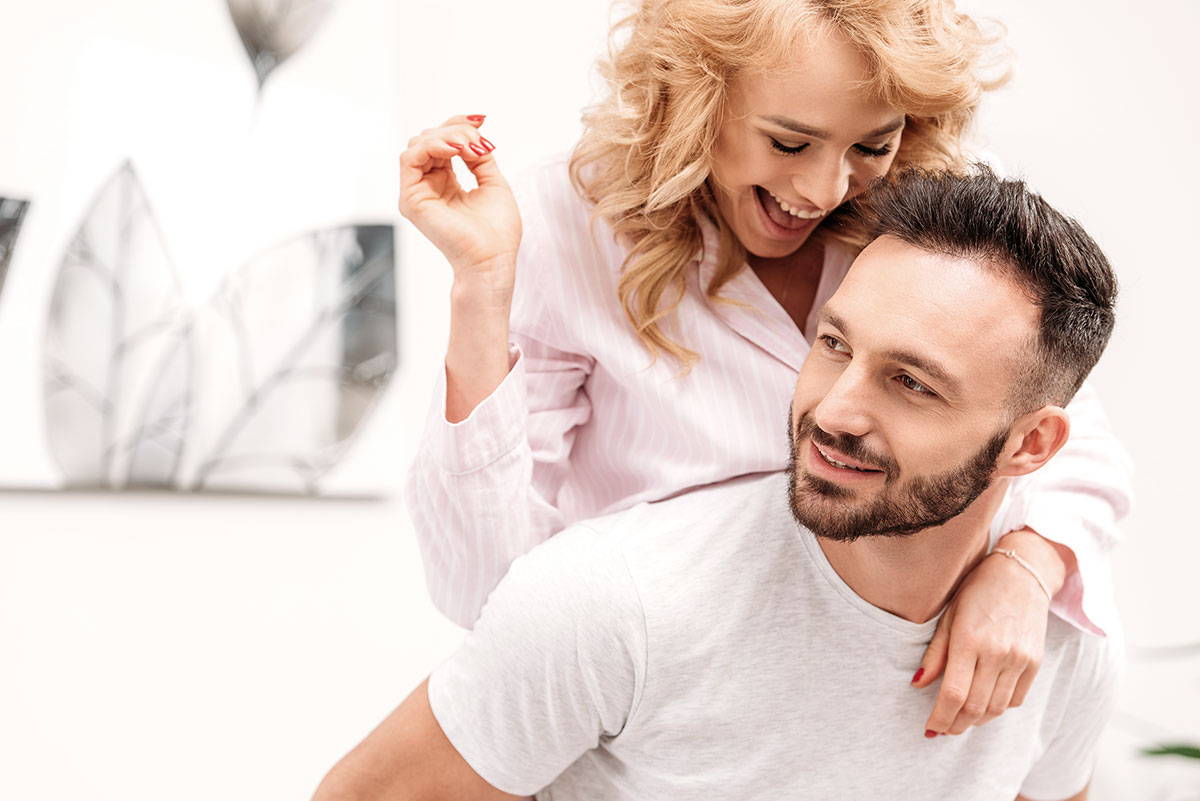 PDE5 inhibition may increase the availability of N.O. and prolong vasodilation, which is very beneficial for blood flow especially in relation to the areas that matter most to men.*

The most common PDE5 inhibitors on the market (a popular blue pill) inhibit this enzyme very strongly and may come with plenty of side effects such as back pain, vision disturbances, dizziness, flushing, dyspepsia, nasal congestion and rhinitis.* 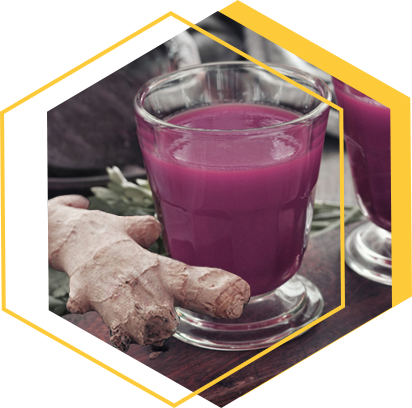 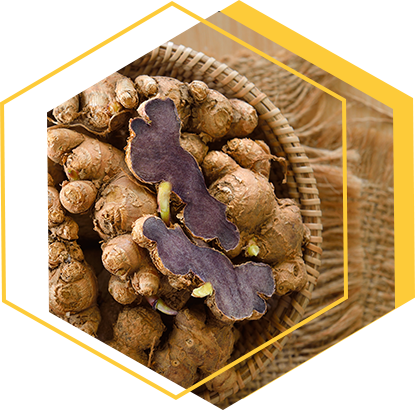